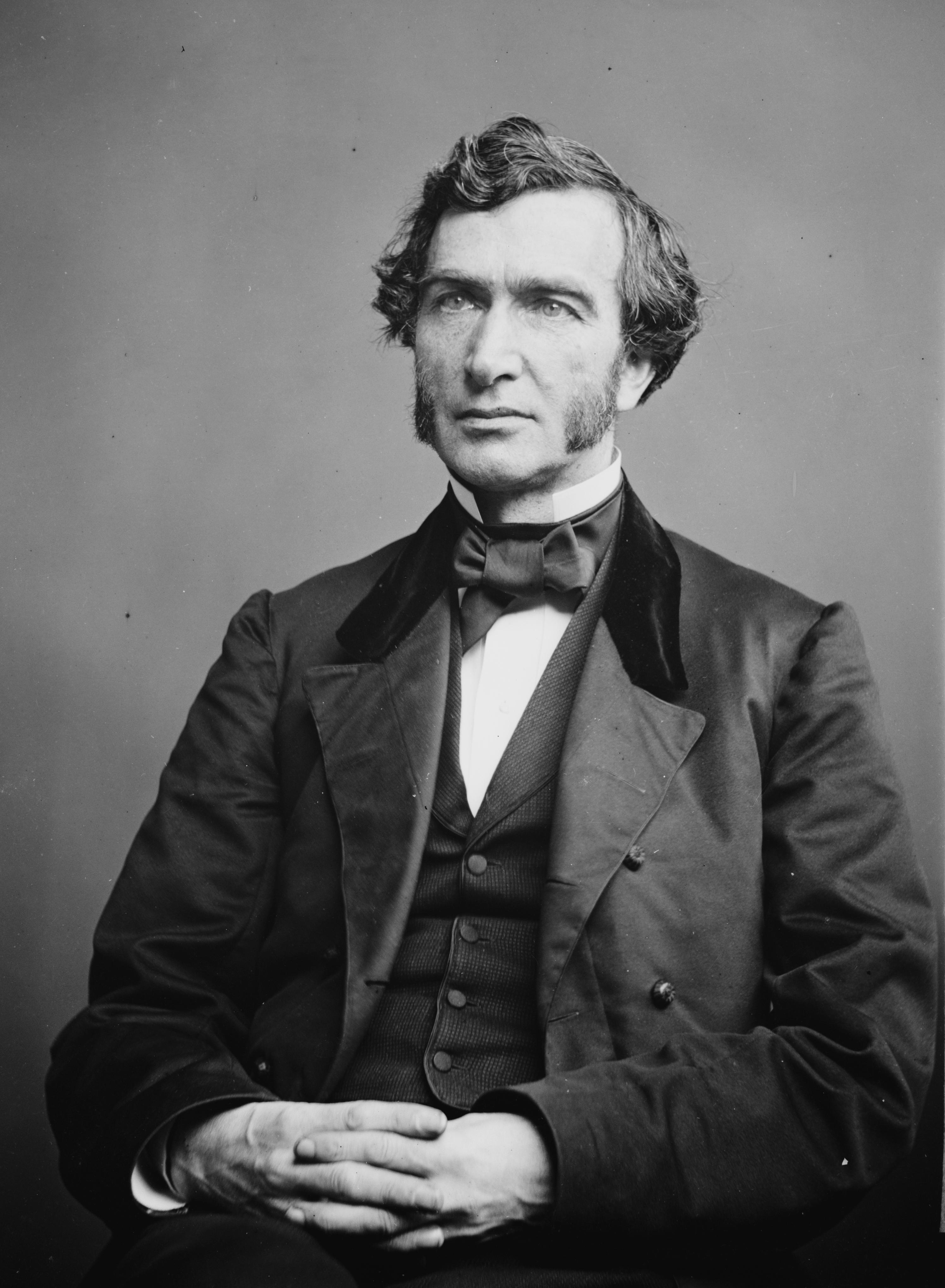 The term “land-grant university” dates back to 1857 when a bill in the United States Congress was proposed by Justin Smith Morrill, Vermont, to expand access to higher education beyond the elite to the working class. The idea was to allow states to sell or lease unclaimed U.S. land, using the earnings to start a university. The focus was to be on agriculture and mechanic arts. After significant political struggle, including expanding the bill to include military tactics, another bill was introduced in 1861 and signed into law by President Abraham Lincoln on July 2, 1862.

The University of Nebraska doors in Lincoln opened later that decade on Feb. 15, 1869. Today, there are more than 100 land-grant universities in all 50 states, the District of Columbia and the U.S. territories of American Samoa, Guam, Micronesia, Northern Marianas, Puerto Rico and the Virgin Islands. Only universities launched in early years received earnings from the grants of land.

In his book, Prairie university: A history of the University of Nebraska, Robert Knoll summarizes, “The federal offer of free land was the force behind establishing the University of Nebraska. Through the Morrill Act, Nebraska could claim 30,000 acres for each congressional representative to a total of 90,000 acres. Upon becoming a state in 1867, it had received under the Enabling Act of 1864, 46,080 additional acres for the support of a university.”

Unclaimed land was chosen primarily in northeast Nebraska. The contemporary search of verifiable records resulted in 89,175 for the Morrill Act (first grant) and 45,441 acres for the Enabling Act (second grant). The difference in acres allocated and actually claimed is not fully known. It is expected record-keeping errors and allocation of previously claimed land may be part of the reason.

The project did not include researching original land sales, particularly the cost per acre. Russell Lang writes in his book Original land transfers of Nebraska: How the west was almost given away (Baltimore, MD: Gateway Press, Inc., 2001, p. 87-88), “How did the state dispose of these lands? They set a minimum price of $7.00 per acre… As these lands continued to be sold well into the 20th century, their average price continued to rise, reaching the $15 to $20 per acre level just prior to World War I.”

The law allocates 30,000 acres of unclaimed land for each U.S. congressional member. For Nebraska, this was 90,000 acres. According to the act, the sale or lease of this land could be used by Nebraska for the “endowment, support and maintenance of at least one college where the leading object shall be, without excluding other scientific and classical studies and including military tactics, to teach such branches of learning as are related to agriculture and the mechanic arts, in order to promote the liberal and practical education of the industrial classes in the several pursuits and professions in life.” This was an important step toward ensuring access to higher education for all, not just the elite.

This enables the people of Nebraska to form a Constitution and State Government and join the Union. In addition to naming Lincoln the State Capital, this act granted an additional 46,080 acres for the State University. Nebraska leaders combined profits from the Morrill Act and the Nebraska Enabling Act lands to form one university. The “State Agricultural College” resulting from the Morrill Act land and the “State University” were united into one institution, the University of Nebraska, now known as the University of Nebraska-Lincoln.

1867
Nebraska becomes a state on March 1

It also opens the University of Nebraska in Lincoln on Feb. 15, and becomes part of the nationwide land-grant university system.

This mandates the land-grant university include agricultural experiment stations for scientific research.

Nebraska Extension, a part of the University of Nebraska-Lincoln, serves that function. As the university's front door across Nebraska, Extension's role has expanded to multiple subject areas and reaches both urban and rural audiences. Its goal is to translate scientific discoveries for practical application, engage target audiences to co-create solutions to vexing problems and change lives through learning opportunities.

Nebraska is one of more than 100 land-grant universities in all 50 states, the District of Columbia and the U.S. territories of American Samoa, Guam, Micronesia, Northern Marianas, Puerto Rico and the Virgin Islands. The original Morrill Act of 1862 established a university in each state, the second Morrill Act established Historically Black Land-Grant Universities and Tuskegee, primarily in the South; the District of Columbia was added in 1867; the U.S. territories in 1972, and the Native American Colleges and Universities in 1994. For a current list, see USDA Institute of Food and Agriculture Land-Grant University Website Directory.

At the state level, the land-grant university collaborates closely with state government for public funding. At the national level, the USDA Institute of Food and Agriculture distributes federal funding. The Association of Public and Land-grant Universities (APLU) in Washington, DC, provides a structure for national leadership and coordination.

The Land-grant Mission in Nebraska

During the time of the Morrill Act, being a land-grant institution meant carrying out basic tenants of the legislation. Specifically, it meant expanding higher education beyond the classics to include practical learning about agriculture, the mechanic arts and the “professions of life” associated with industrial classes. In Nebraska, the two separate grants of land were combined into one university.

The first grant associated with the Morrill Act gives the university its land-grant status and is primarily associated with the current College of Agricultural Sciences and Natural Resources and the College of Education and Human Sciences. The second grant relating to the state's Enabling Act allowed the university to offer more areas of study beyond agriculture and mechanic arts.

Missouri and Wyoming are examples of other states with one university related to the land-grant process. States like South Dakota, Colorado, Kansas and Iowa have both a “state university” and a “university of”.

The Hatch Act of 1887 expanded the role of the land-grant university to conduct relevant research, primarily with agricultural sciences. The Smith-Lever Act of 1914, Cooperative Extension, known as Nebraska Extension here, expanded the land-grant mission beyond access to degree programs for practical education and research to the university taking on the role of the front door to higher education for all Nebraska citizens. With a presence in every county, Nebraska Extension offers science-based learning opportunities, engagement with community leaders to solve local problems, and youth development experiences to grow new leaders (e.g., 4-H).

In the 2019 Report of the N|150 Commission, the University of Nebraska-Lincoln made a clear statement about the land-grant mission being the responsibility of all parts of the university. The core aspiration reads:

Engagement builds communities – We serve as a catalyst for growth, prosperity and cultural enrichment for Nebraska and beyond in ways that redefine relationships between 21st century research universities and their communities.

In Nebraska, the land-grant mission goes beyond academic programs and research to making access to education and engagement a responsibility of all faculty and administrators. This model for learning started with the grant of lands in the 1800s and continues today with a vibrant university.

Since so much land in other states, primarily in the east and south, had been claimed, Nebraska land was offered to other states to establish land-grant universities. This project does not include data collection to map these parcels. Russell Lang, author of Original land transfers of Nebraska: How the west was almost given away, notes 35,210 acres of Nebraska land benefitted 14 other states.